The Globe and Mail: How students at Canadian business schools are using Instagram to call out racism 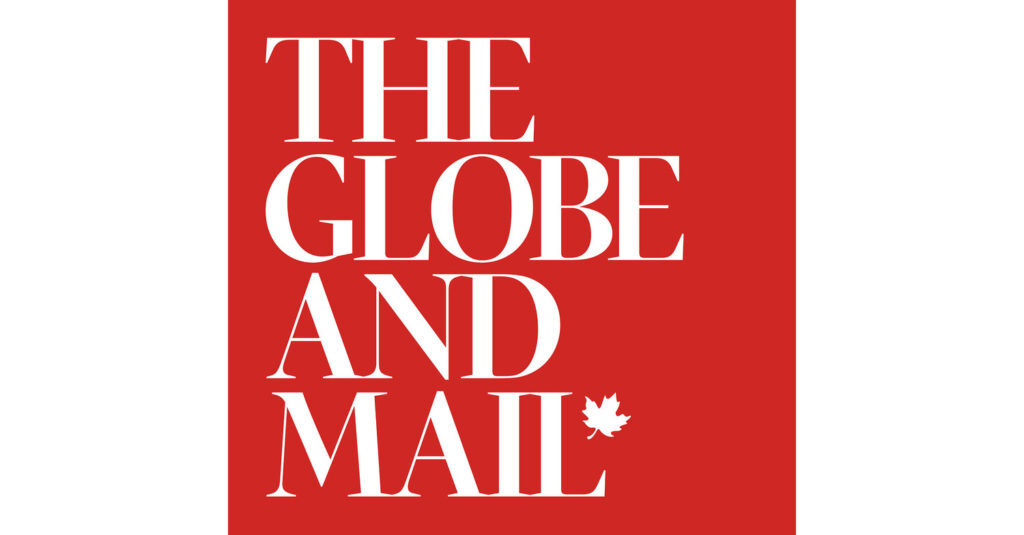 On Himanshu Dev’s first day of class at Western University’s Ivey School of Business, a professor insisted he either shorten or change his name so his classmates would have an easier time remembering and pronouncing it.

Mr. Dev served in the Canadian Armed Forces for four years, including in Afghanistan. He said the culture of the business school was notably more racist than his experience in the military.

His feeling of being an outsider didn’t end on the first day of school. Mr. Dev, who graduated in 2015, was often present when his fellow students mocked the accent of their finance professor. “He was a really strong professor, a Harvard grad who was really knowledgeable, but students used to imitate him in the most horrible Indian accent in front of me,” he later wrote. “I should have said something, especially coming from the military with our honour code… but I just wanted my degree and to get out of there.”

The recent graduate retold his experience on @iveyatthemargins, one of the numerous Instagram accounts created in recent months to enable students and alumni at some of Canada’s top business schools to share their experiences with discrimination, ranging from experiencing microaggressions to being subjected to racial slurs.

Give us a call or fill in the form below and we'll contact you. We endeavor to answer all inquiries within 24 hours on business days.
204-474-UMSU(8678)
umsu@umsu.ca